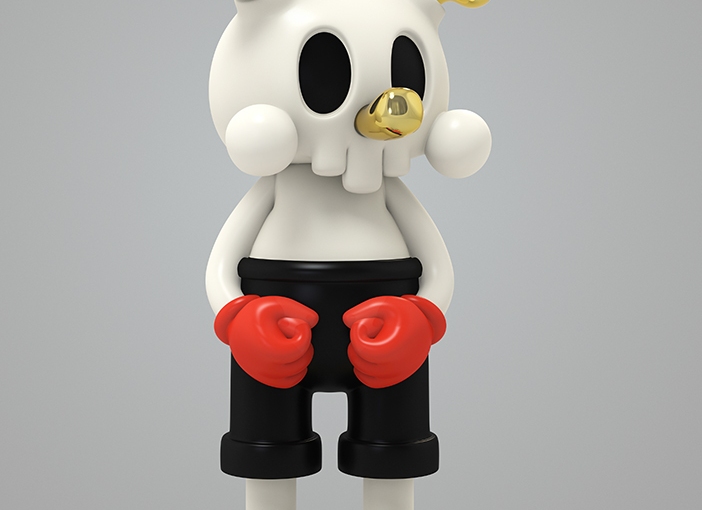 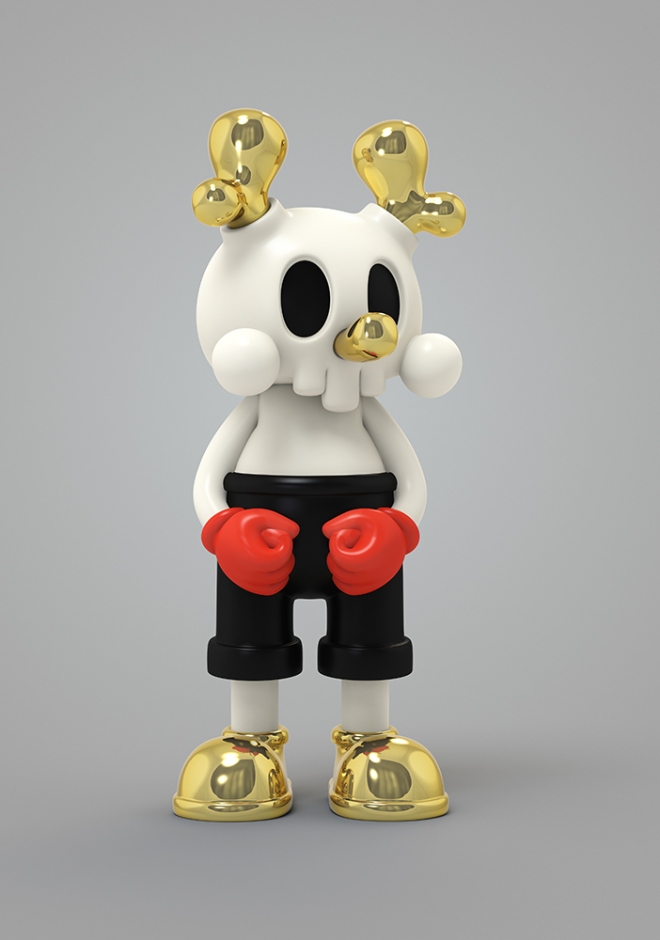 Their first night at the shelter, Anne woke up wet, Augie pressed into her side. “It’s too dark,” he said. They got up and Anne changed the sheets. She took the toy out of the backpack—it was one of only a couple Augie had been able to bring—and he clutched it to his chest as he fell asleep. Steven had given him the toy, not for a birthday or for Christmas; he just came home with it one day. It had been a good day.

The next morning, she found the tracker in her purse, in one of the side pockets she never opens. It was small, a little bigger than a dollar coin. Steven has touched this, she thought. He bought this little thing and turned it over in his hands and slipped it into her purse when she wasn’t there. She dropped it on the ground and smashed it with the heel of her shoe. She heard it crack, felt it flatten beneath her. She experienced a moment of relief before the panic—if there’s one, there will be others, she thought.

She dreams about the toy, but it looks different than it does in real life. She wakes up wet, with sweat in all the places. Augie is fast asleep beside her, a baby bird in a nest. She sees the toy in his arms and tries to think of how it looked in the dream, but all she can remember is that it wasn’t the same. And that’s the terrifying thing.

The fire isn’t huge, but it’s a fire. She thinks about how upset Augie will be. She’ll come up with an excuse. We’ll have to leave again, she thinks. The microwave sits on a wooden table, which is turning black as the flames eat. The microwave door hangs loose on a hinge. We’ll always be leaving, she thinks.

One thought on “following the toy”