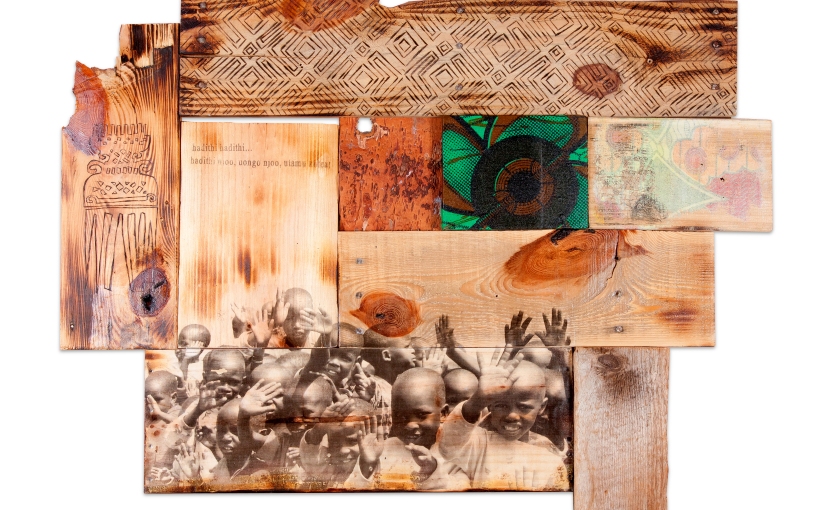 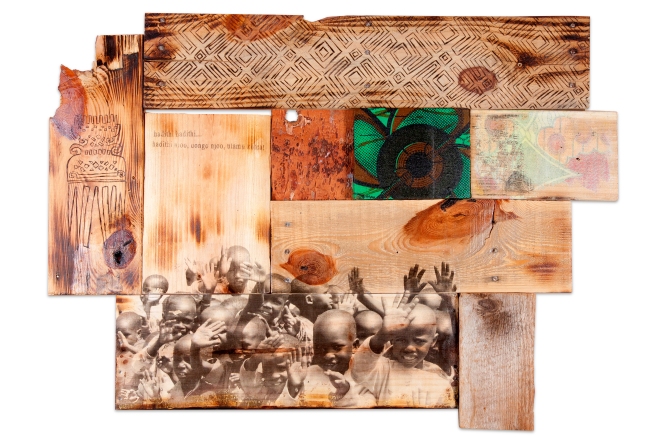 “Where are you from?”

He was asked this often and the answer was always difficult. What they needed to understand was his journey didn’t start here but a place miles and miles away among lush earth and under a coral sun. Massive ships sailed to the shoreline taking whoever couldn’t escape, headed to the unknown. Those they captured cruised through seas and oceans but many died along the way.

He imagined that his ancestors made a break for it and ended up in the Caribbean. Warm shores, tropical fruit, sun, sand, but far from home.

Some of his friends talked about creating family trees on the internet, talked about their families. Uncle John is married to Auntie Lynn. They met in university in the ’80s. How nice to have an ancestry so clear and defined, despite having robbed others of the same.

He often thought about them.

It made him angry to think about a known point in his bloodline where the stories stopped. He couldn’t get stories about any time before his great-grandparents. Even those stories were limited. His parents couldn’t even remember their names.

They talked about carnival, Kadooment days of the past, in great detail. The costumes, the music and the food. Who they saw and who they danced with. They didn’t want to think about that dark history; about who before them could have been slaves.

What he knew of any place was a story. Even in Canada.

He’d never been to Whistler—or even Banff. He remembers the Rockies from a train ride they took when he was very young. His mother told him that the mountains were beautiful and breathtaking. He just remembered a flash of brown and grey rock and wanting to use the bathroom.

Sometimes, he remembers the beaches. The smell of the sea and the sound of his grandmother’s voice.

He wondered, did she think about them, his ancestors?

His friends often questioned him about his heritage. “There’s no information earlier than your great-grandparents?” they’d ask him.

Depending on his mood, sometimes he understood their incredulity. With modern technology like ancestry.ca, and 23andme, he should have been able to make inroads, progress.

Still, he didn’t want simply names. He wanted their stories.

He wanted to know what Africa was like, what life was like before lives were taken. Before histories were skewed, erased or lost.

It was good enough for them to have their meaningless anecdotes about how their uncles, aunts and whoever else got together. He wanted more.

Each year, a new patch of information came to the fore through old photographs, family connections or new stories.

Still, he wondered about them.

Who did they love, or lose? Did they know it was the last time they’d see their lands and what would happen to the generations that followed? Did they have hope they’d return?

“Dude, you totally drifted off.”