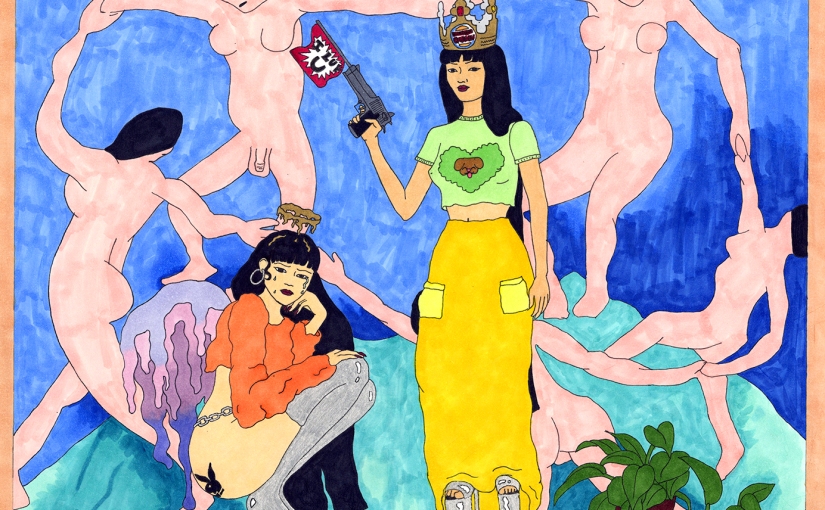 they’re just one & a little older
a dyadic encounter

in 2004 burger king launched subservientchicken.com an early viral marketing campaign
featuring text commands hyperlinking to clips of a person in garters and a chicken suit

truth is the only
frying we did was vocal