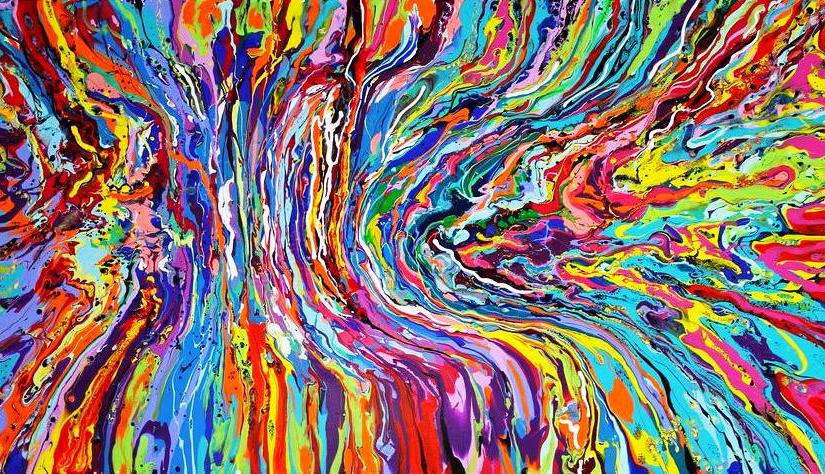 Rebecca Platt is and continues to be a member of an unrecognized but nonetheless elite club: Senior Superlative Actualization.  Rebecca Platt’s Willstown High School Class of ‘12 voted her Most Likely to Find The Meaning of Life.  As senior superlatives go, Ms. Platt’s was considered one of the more unachievable ones, along with Most Likely to Steal the Statue of Liberty, which Damon Quinn has still had no luck with.

The Class of ’12 had no good reason to believe that Rebecca was going to Find The Meaning of Life.  This is because Ms. Platt is as dumb as a doornail.  For example, she is known around Willstown High as the girl who infamously commented, ‘Is this Pennsylvania?’ on Hank Wiley’s photo in front of the Eiffel Tower.  She has regrettable tattoos.  E.g., a trail of generic lips runs down her oblique and beneath them reads, “Christ Was Here.”  Her fridge is empty because she spent her $300 monthly allowance on a Sun Conure, which she named JFK.  And with no additional money for a cage, JFK has been shitting everywhere.

It’s a boring story of how Rebecca Platt came upon The Meaning of Life.  She didn’t have a vision; there was no beam of light.  What it was was a series of mundane events that gave her some insight into the way the world is.  It happened on her 22nd birthday.

Rebbeca Platt was on the subway to work.  She sat across from a woman whose triceps were loose flaps of fat.  The man next her said, ‘Happy Birthday, Beth.’  ‘What?’ Beth said, leaning closer; she couldn’t hear him.  Beth was a mirror for Ms. Platt that day.  Fifty or some odd years separated them.  Beth’s arms were in some metaphorical sense a signpost of what Rebecca had to look forward to.   Ms. Platt imagined herself with her own flaps of fat, her own hearing aids, and sensed that she was deteriorating, nearing the end of her visit here.  Everyone has a Beth, and Rebecca observed that she could either neglect her eventual decay or accept it.  So she decided to bow to her mortality instead of avoiding it.

The subway stopped.  ‘Someone on the train needs medical attention.  We appreciate your patience.’  Work started in ten minutes and if Ms. Platt were late again she’d be fired.  Surprisingly, she didn’t get irritated.  Other people on the train are probably in similar or worse conditions than I am, she thought.  Rebecca didn’t know what to call it, but what she understood there on the stalled train was the importance of compassion.

Ms. Platt then learned about forgiveness.  ‘I’m sorry I always said that your brother was the smarter one,’ Rebecca Platt’s mom said through a teary happy-birthday call.  For most of her childhood, Rebecca was blue.  But daughter forgives mother, and by waiving her inner rage toward her mom, Rebecca relieved herself of a lot of psychic pain, and grew steady.

When Rebecca Platt got home from work later that day, though, she was unemployed and hungry, and still had to clean up all of JFK’s shit.

“If there is a meaning to life, I think it has to do with the stuff in the story.  And if you were to come across it, I imagine that a palette of colors might merge as they do in the artwork, and people would realize that deep down we can blend, too.  It’s important to always keep in mind that even if you think someone is stupid, they might in fact be worlds smarter and more capable than you think they are.  People are mirrors, and we shouldn’t miss out on opportunities to see ourselves in them.”