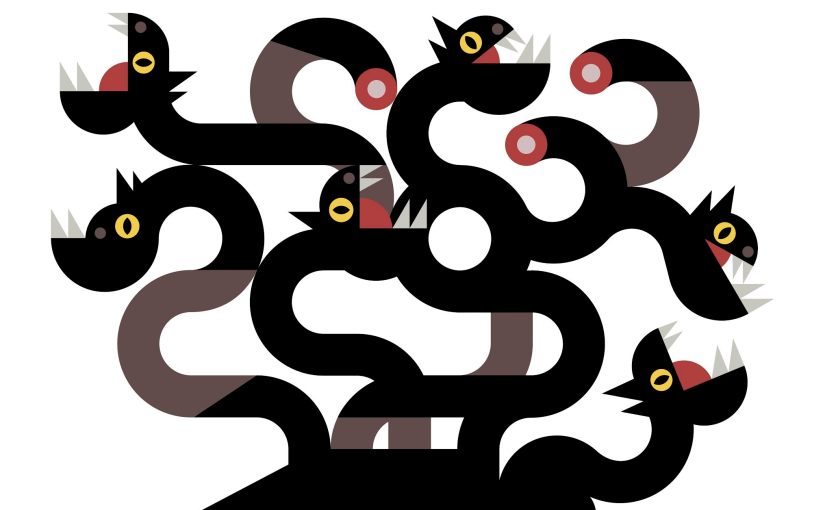 I wasn’t sure what direction things were taking. I was having trouble sleeping, trouble concentrating and for the first time in a long time I didn’t know what my next step was.
I wasn’t myself. I used to be methodical, to a fault. I planned everything: my schedule, my goals and pursuits… so this was well beyond my capacity to deal with. I started running to clear my head, I tried to exhaust myself to sleep each night but nothing could clear the soundtrack of self-doubt and indecisiveness that invaded my mind.
She was beautiful and so uninterested in me and all the things I thought I had to offer. I didn’t exist in her world. I mean she was thick and curvy, soft with the hardest edge and sharpest wit. She didn’t let you get away with anything; called you out on every disingenuous gesture or colloquialism and demanded that you be nothing but one hundred percent real all the time. She wore black denim like it was her uniform and her long box-braids were always tied back. You sensed her presence before you even saw her enter the room; her misshapen silver bangles adorned each of her forearms and she smelled of menthol cigarettes and cherry cola. Make-up never touched her densely freckled face and her ears were never without the small diamond stud earrings her father gave her before he passed.

“She was beautiful and so uninterested in me and all the things I thought I had to offer. I didn’t exist in her world.”

She talked to me about it only once in the 17 years that I’ve known her. She said things were dark for a long time, she was angry, she lashed out and hurt some people she loved. I was in love with her, but I was scared of her. I’d seen her gnaw away at the affection that others so easily bestowed upon her. Despite the edge, the anger and her demanding nature, you couldn’t help but want to be near her. There was an enigmatic energy that orbited around her and she unwittingly drew people close to her but she never let them in. When I came out five years ago she was fiercely loyal, almost stiflingly protective. I realize now that I didn’t know her back then, I probably still don’t. I guess I thought that the experience had bonded us, that my sharing this part of my life with her made us closer. I thought we were friends but she had her own thing going on; so I silently pined from a distance and grew sick over unrequited feelings while she pursued other phenomenal women like herself only to chew them up and spit them out soon after, leaving husk where there was once plenty.
It was only getting worse for me. I was barely functioning. And I couldn’t tell her. Clearly I wasn’t a contender, I wasn’t worthy of her affection and I would not succeed where others far better than me had failed. I was drowning in the throngs of a relationship that existed only in my mind. I didn’t know which way to turn.
word by Cora-Lee Conway

“Hey is a graphic design studio based in Barcelona, Spain.
We specialise in brand identity, editorial design and illustration.
We love geometry, color and direct typography.
This is the essence of who we are.
We take care of every single step of the design process and we always work closely with our clients, big or small, in one-to-one relationships.

We also undertake side projects. These activities aim to play with new ideas, push our creative boundaries and develop a passion that is then injected into client’s work.

In 2014, we opened an online shop, a place to share our passion for typography, illustration and bold graphics.

Hey was founded in 2007 with the idea of transforming ideas into communicative graphics.
Here is a selected list of projects crafted for our clients.
We would love to hear from you. Say hi here.”