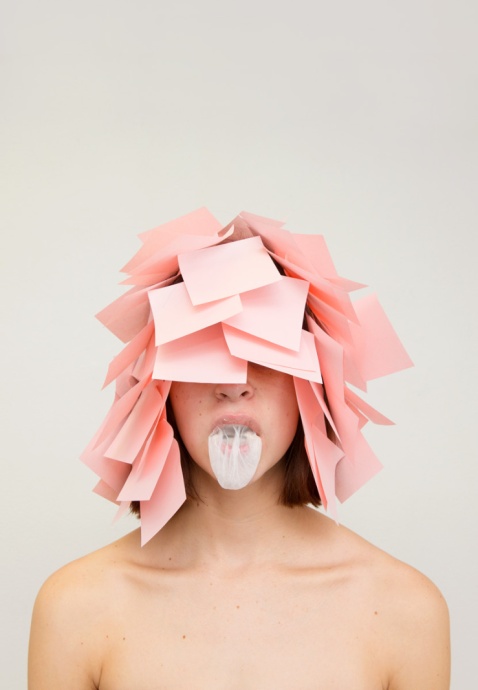 Today called myself an idiot a lot.
It’s fine. I’m fine. They and we’re fine.

When wise, I delete my posts
but generally settle for clever. At work

I’m perpetually perfecting an expression
that affirms I had nothing to add. I joke,

I colour code what’s to be done.
My white noise play list skips.