Dissension oozed thick, coloured with every shade of emotion; everyone could see that she was loosing form. The angles and contours of her performance were obscured – all precision to the approach had been abandoned. All that was left was a covering-over of that which was covered-over. Her sharp words now muffled and barely audible over the noise of what could be clearly seen as an implosion come undone.

I closed my eyes and put my fingers to my temples and awaited the barrier of silence I had built in my mind to be shattered by the sound of her cries. As her father I had become accustomed to reading the signs and positioning myself to be at the ready should she need me. I primped and prepped and practiced alongside her, but once she stepped out on that stage she was entirely on her own. And here she was, melting into a puddle of pastel-coloured mess, centre-stage, harsh lights ablaze. I sensed amusement on the lips of those around me, and full-bellied brawling laughter was just moments away. I sensed the horror on the faces of the four perfectly coiffed has-beens who spent their every weekend judging the misguided proclivities of young girls whose burgeoning self-worth would be inextricably tied to their looks.

I prepared myself for the unwonted stares, pitiful glances and murmurs of judgment but instead as I made my way towards the stage I found an impressive showing of ingenuity. In what appeared to be the beginning stages of a meltdown, profuse dissension had resolved itself into abundant honesty, a truth so pure that it lacked its typical bite.

Inside the dingy low-budget hotel conference room, in front of pageant parents, child contestants and jaded judges, Noelle begun to confidently rip long pieces of fabric off her dress, and stick them into the spaces between her still first set of teeth. She took the heels of her palms and expertly smeared eye make-up down her face. She ripped her tights, undid her hair and ran around the stage fully committed to portraying the mythical creature in her favourite bedtime tale. In one beautiful act of childhood defiance, Noelle played and pretended, sang and cooed, delivering gibberish prose with Shakespearian gravitas. Laughter escaped the tightly pursed and botoxed lips of the former beauty queen judges and childhood chatter echoed off the walls and lurid drapes.

I was once beyond resentful of spending my every other weekend with the insipid pageant folks, practicing routines and applying fake lashes, but that was all that I could get, so I took it. And Noelle was a wonder on that stage, consistently low-scoring but persistent. And after years of attempted conformity an apparent meltdown unleashed a cacophony of colour and sound, my beautiful girl.

From the author: “A thick, sweet, melt like a human ice cream cone; I kept thinking about the upside to a meltdown… Perhaps also inspired by my location as I write this sitting on the beach in Cuba, melting in the best way.” 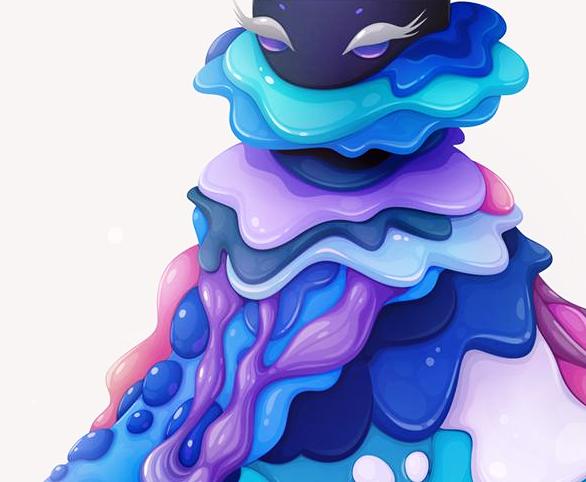 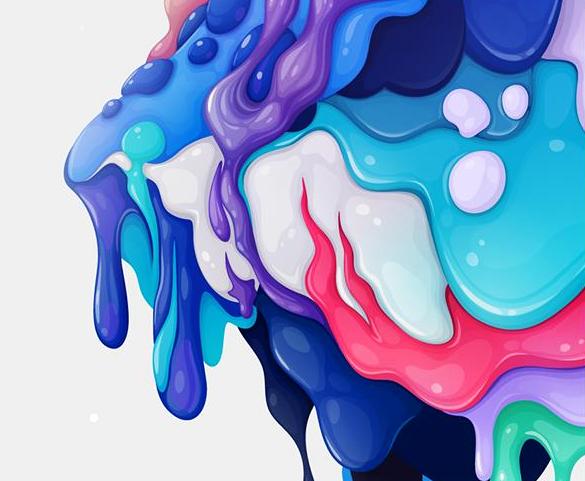