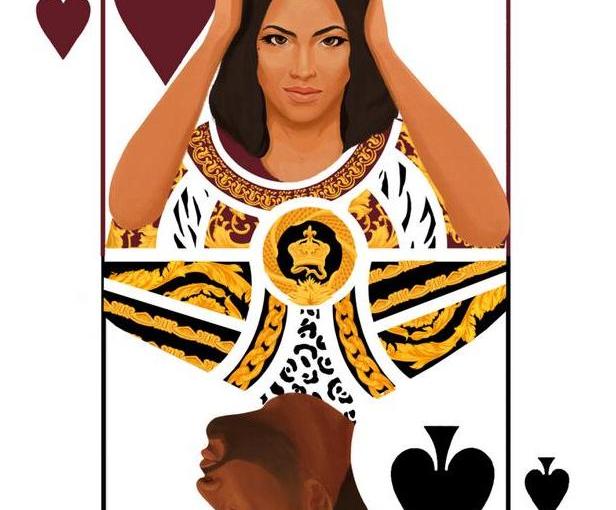 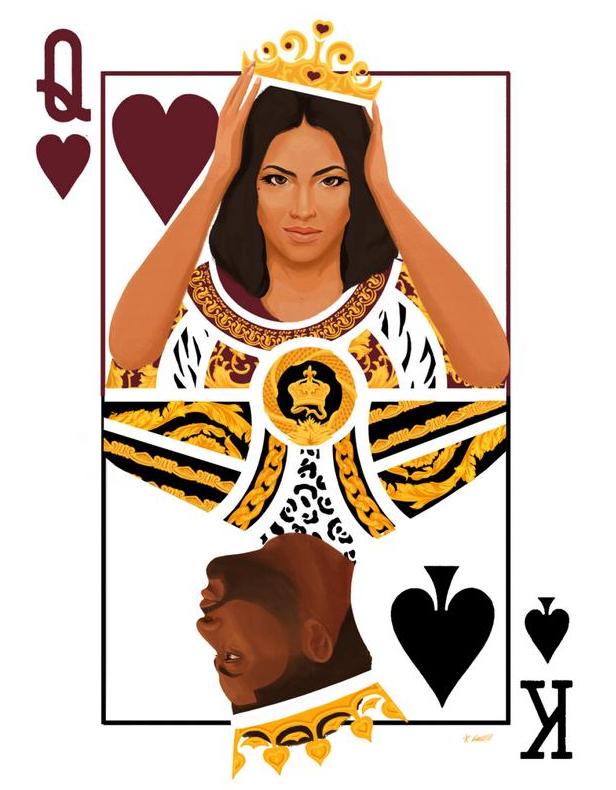 The ones who have learned from the mistakes of those before them.

The ones who have summoned their feisty inner Judith.

The ones who have embraced bloodthirsty David in the fight against their own Goliath.

The ones unfairly perceived to be one card short of a deck.

The ones with the stone-cold poker face undeterred by rebuttal.

The ones with the cards up their sleeves and the wind in their hair.

The ones who march to the front lines even when the cards are eagerly stacked against them.

The ones who steal those coveted crowns.

The ones who scream “no dice” at the top of their bloodied lungs and at edge of their fraying wits.

Here’s to the underdogs:

This game is yours.

Andre Barnwell was born July 7th, 1984 and raised in Toronto but currently resides in Vancouver. Ever since moving out west in 2013, Andre has been inspired by the city’s art community and motivated by the accessibility to the tools he needs to pursue his artistic passion and desires. Graduated as an animator from Ontario’s Sheridan College he was exposed to various styles and media to create art even though he prefers to use digital as a means to an artistic end. Fascinated by the human face, most of work is portrait based ranging in different colour schemes, particularly his blue and red monochromatic digital studies.

Outside of portrait work and digital sketches, he enjoys music, film, travelling, and building his brand, Sex N Sandwiches. He looks forward to collaborating with artists such as sculptors, photographers and musicians for future projects. With the world getting smaller with the help of technology, he implores artists and art lovers to follow his growth via social networks and eventually to international stages.

The author’s words do not necessarily represent the views of the artist.