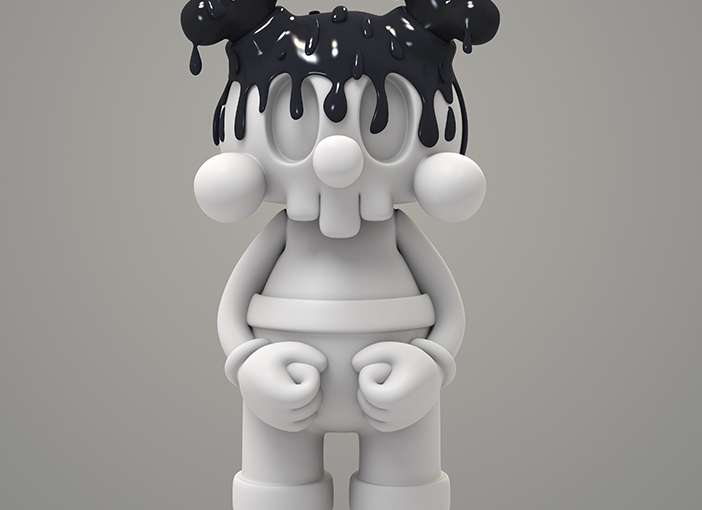 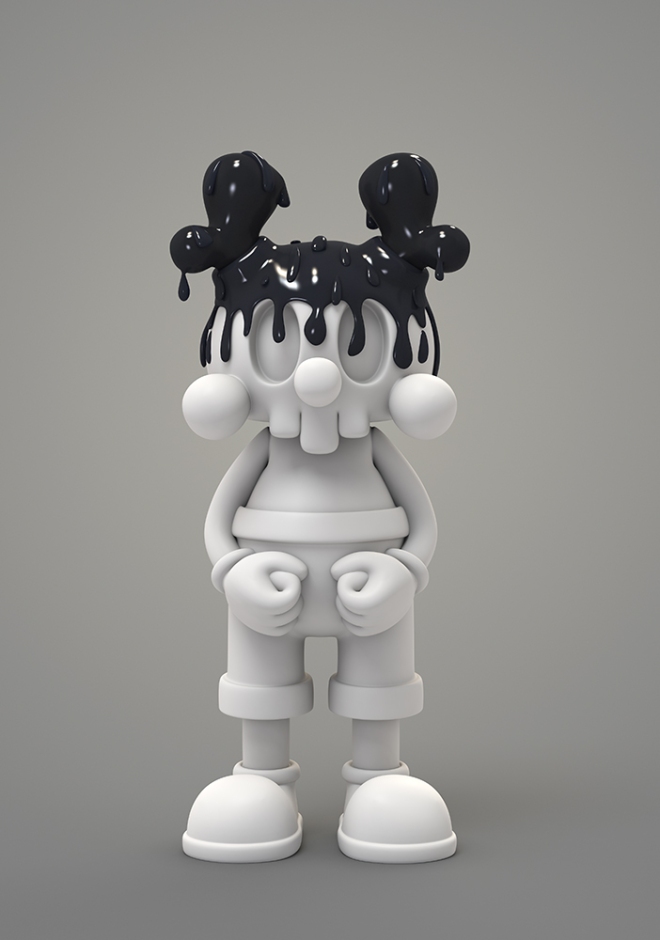 This is the memory: the grandfather sits in a chair in the kitchen, accordion on knee. He shuts his eyes and squeezes the instrument. A foot makes a beat. A crescendo fills the room, reaching for a climax that is always somewhere else. The floors shutter, the foot beats wilder. It is a miracle the chair does not break, that pictures do not fall from their hooks. Around the kitchen people dance and sway and laugh drunken laughs as the old man’s fingers dance an automatic dance upon the keys.

But in the grandson’s memory there is no music. Only a wheezing of air: the accordion desperate for breath, a gasping animal in his grandfather’s hands. Because he can never remember the music, he wonders if his grandfather ever really played the instrument—but the details are clear: the way the floor shook, the way the old man raised his knee, and the way he squeezed his eyes so tight that the unheard music became a thing extracted from the instrument’s wood, leather, and metal. Like a splinter squeezed from a finger. It is the very lucidity of the image that makes him doubt his recollection.

But that is the memory and this day is the present. And on this day the accordion rests next to the deep freeze, already aware of its ascent into that magical category of things-once-owned-by-people-now-dead. This day: two days after the grandfather’s death. The same house, located at the end of Vicky’s Close, named by the grandfather in memory of his mother. The dead remembering the dead.

The grandmother sits in the kitchen and the shadows of people enter and depart, wishing her well, bringing her food, offering condolences like cheese on a platter. She clutches a cane with knobby hands. She is 92 and she will be dead in eight months. She is thinking about the price of bread at the Co-Op, the way shadows have their own moods, and how violent men seem to love their mothers so.

And the grandson thinks about how violence expresses itself in the most mundane of actions. He thinks of how when he was young he sat in the chestnut tree outside and watched his grandfather close the curtains and turn all the taps on so that from outside the house rumbled with the gushing of water through pipes, concealing the echoing thud of belt against skin, a sound innocently mistaken for the swatting of flies. Later he will associate running faucets and the shadows of mid-afternoon with his grandmother’s bloodshot eyes and tension-stooped back. Blood and screams and broken bodies are banal compared to a tap left running, to an elongation of shadow on a kitchen floor.

The grandmother stares at the accordion and at the grandson and they both wonder if any music ever came from that instrument or if it really was just a wheezing, gasping bag all along. She thinks about a previous self, one vaguely resembling her own, and a black pit of seven decades opens up between that self and this one. She gasps and her face crumples and this loss of control lasts for two and a half seconds, but it is long enough for the shadows to notice. They think she is missing him and they offer more embraces.

‘Open the curtains,’ she says, ‘It’s a shame to waste such light.’