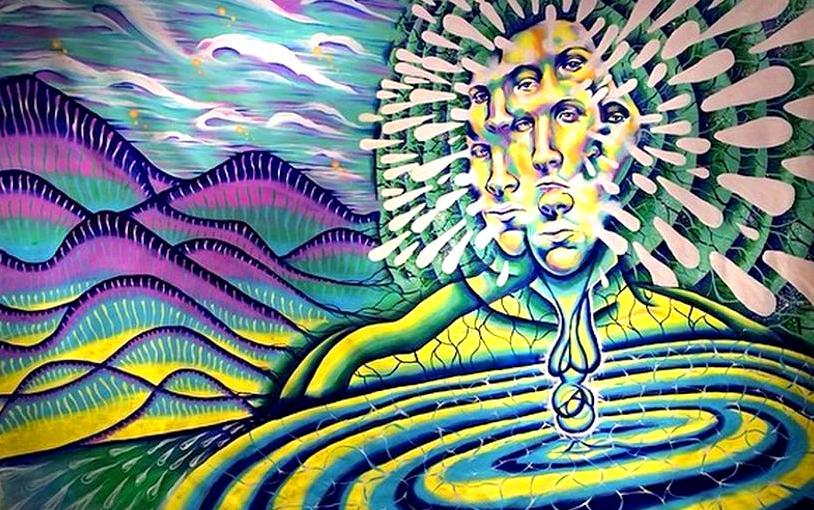 She dreamt in tiny fists. The fever pushed at her eyelids when she kept them shut, and leaked out and over when they were open. Each morning Nathanael came to her with tea and the newspaper and an orange but every afternoon she woke to find the tea cold and the orange so soft and pungent she had to pick up and throw it away, an effort that made her grunt—a wild sound against the curtains.

Each hour became a cold and wobbly upper arm that no one ever touched or thought about. Perhaps this was what depression was like, she thought, as she blew her wretched nose and spluttered into the sleeve of her dirty nightie, but it wasn’t: she could see that through the waves.

Once, after throwing the orange and wondering for a long time whether it had landed on the air vent where she imagined it heating up and bleeding out onto the floor, she sat up and turned and bent her legs and lifted, and then she stood.

Her head was still on the pillow as she rocked gently there on the carpet. Eventually it met her in its place and together they walked to the corner of the room where the orange lay, nowhere near the air vent, perched on top of a yellow dress she had forgotten all about.

She laughed then and coughed and a purple snake slid past her foot before she tipped herself back in and under the covers.

Nathanael came at night to pick up the oranges and dispose of the bits of newspaper she had used as tissues. One night he had six heads—one night, seven incredulous eyes. Then there was the night that he had one face, and it was beautiful, and she wished she would recover so she could love it better and kiss it more.

That was the night it was over. Suddenly her stomach ached for food; it writhed and echoed with hunger. Can I have some soup, she asked, lightly and without commotion. Nathanael smiled and opened the curtains to the moon.

From the writer: “When I first saw this piece of art, I was instantly reminded of a dream; a feverish dream of the sort you have when you are ill with the flu, and sleep is confused and brief and uncomfortable, with a sort of sick surrealism just around the next corner.

When I have had a serious case of the flu in the past, I remember thinking in quick bursts about things that later made no sense. I remember having no appetite except for relief from the heat and the pain, and I remember feeling like I was going to be sick forever and ever. This story is an attempt at encapsulating how it feels to have the flu, and the dream-like nature of being stuck inside an unrelenting fever.”