The windshield wipers,
unable to keep up
with the onslaught of rain,
conduct the evening’s nocturne,
making the street
seem so soft.

The lights,
they bleed, dissolve,
delicately struggle to keep the night alive
through the threat of approaching dreams.
But they persist,
twinkling like slight touches
on piano keys.
Each flat note an
intentional drip of the rain.

Filmy logos flash like traffic lights,
except they all feel like
green.
Go, quickly now.
And yet I don’t.

I step out of my car,
leave the door wide open.
The streetlights cheer and brighten
as I walk into
a watercolour dream. 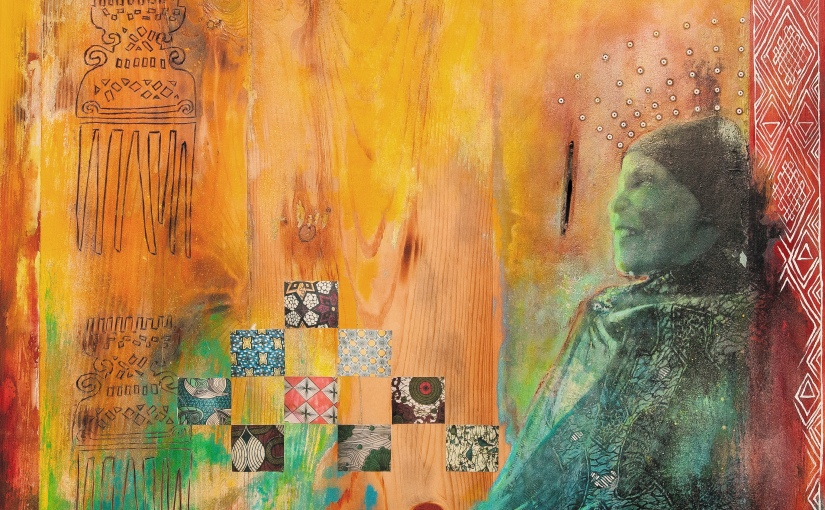 As I sit on the bus, I look to the lady next to me. She has severe hands, crooked fingers with hard knuckles. My grandmother had hands like that. I used to stare at them, gnarled and hooked like talons, as she tried to teach me to play the piano. She used to laugh when I’d play only the black keys, and she’d sing softly, almost at a whisper, when we’d play her favorite hymns. She had a terrific voice, my Gram—one of the all-time greats. It was a voice of contradictions, hers—polite but gravelly, blue collar but lyrical—and she had a funny way of speaking, an off-kilter cadence to her voice that was somewhere between southern drawl and Irish poet. She hated her voice, but it made for the best stories and the best Sunday mornings.

My grandma’s hands used to drop the needle on her old Crosley, and somewhere in the fog of my memory I remain a child, wide-eyed and dumbfounded, awed that such a primitive system of bumps and ridges could summon forth the soul, the smoulder of Sam Cooke with apparent ease. The needle of the record player was hypnotising, intoxicating, but there seemed to be no immediate correlation between the movements of the needle and the sound of the soul music cascading through the room. I couldn’t understand, and when I asked my grandmother why this was, she told me that you couldn’t see soul, you just had to listen for it. 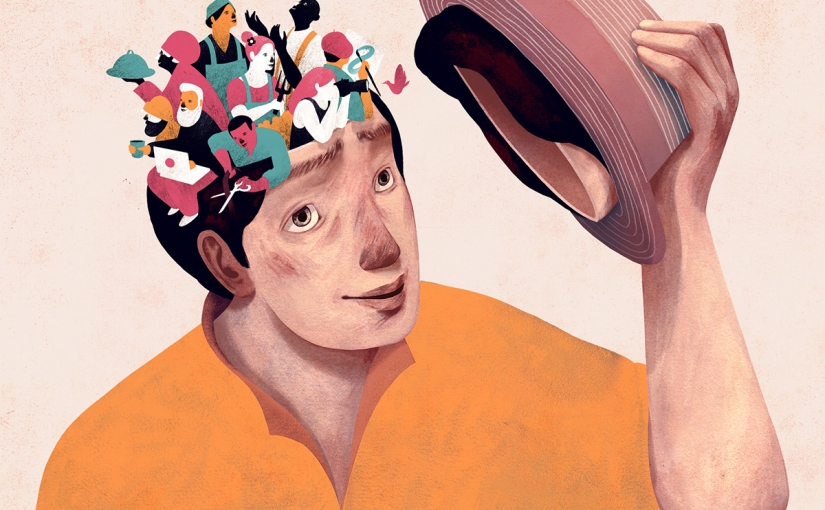 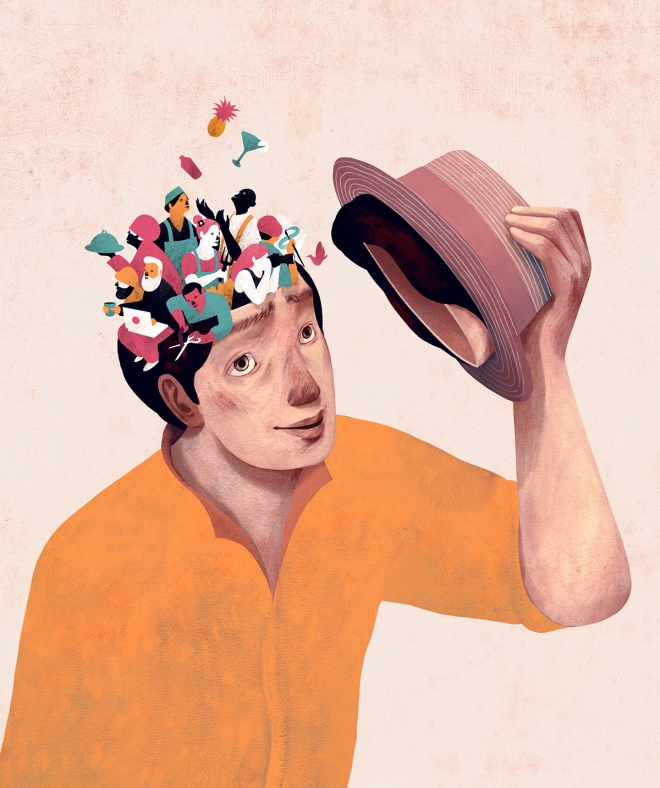 I’m writing a song about the time I waste in line at the coffee shop. I’m calling it The Before Breakfast Blues. It’s a standard blues shuffle, but instead of covering the usual topics of wine and women, this one laments the type of folk who stand in line with me for fifteen minutes, only to realize at their chosen moment that they’ve no idea what they want.

The guy in front of me is talking, too loudly for the morning. He’s an older guy, some kind of professor. Tweed jacket, patches on the elbows. For his sake, I’m hoping the woman standing next to him is a student, not a lover.

“Not a Prince,” he says to the girl next to him. “The Prince. The Artist Formerly Known As. He died last night, at Paisley Park. I give it a week before he’s on the cover of Rolling Stone. A cover that used to mean something.”

What a year, I’m thinking. First Bowie, now Prince? Talk about losing some characters, man. Sure places an impetus on seeing McCartney while he’s still kicking.

“The worst thing about losing Bowie was that it didn’t feel like losing one guy – it felt like losing twenty. We lost Ziggy Stardust Bowie and Diamond Dogs Bowie and Scary Monsters Bowie.”

And I’m thinking that’s some fairly astute commentary for a man with his arm around the midsection of a woman a third his age. He’s right, you know? We didn’t just lose Bowie or Prince, we lost dozens of different iterations of those men, and they were both so skilled at the art of metamorphosis that each new character they espoused was a testament to man’s ability to constantly evolve, to strive towards something different than what came before, even if people really liked what came before, because sometimes trying something new is more important than sticking with what you know people dig. That’s what I call courage, my friend. Changing despite assurances of success.

So now I’m thinking about guys like Prince, guys like Bowie, and about how they might the epicentre, the genesis if you will, of this phenomena that I’ve been noticing: used to be, everyone wanted to be a somebody. Now, it isn’t enough to be a somebody: everybody wants to be everybody. People don’t want to be rock stars or actors or authors, they want to be rock stars who act in movies and who just saw their memoir hit the New York Times Bestseller list. But what these new kids on the block miss, the thing that they lack that Bowie and Prince had in spades, is candour. Honesty. Truth. I’m talking about soul. Bowie and Prince, these guys changed based on what came from within, not from pressures placed on them from the public. Great souls aren’t found in folk who acquiesce to the desires of trends and fads, they’re found in people who work towards reconciling the myriad of characters inside them, and using that process to sow a little truth along the way. That’s what doing it with soul looks like.