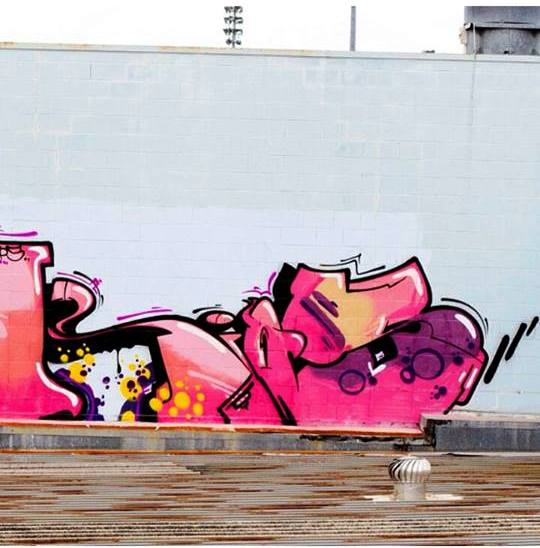 Children were quite a test of who you were: They walked around repeating things you said, echoing things said in kitchens, like mobile parrots. You couldn’t blame a seven year old kid for having an opinion on Obamacare, or graffiti, or the government funding one branch of religious schools, because, well, they were seven. Born in ’07. You had to give a seven year old credit: They were seven. Seven. No seven year old actually thought I believe graffiti is immoral like tattoos, or I think to backing one religion while saying you’re mul-ti-culti-raw is so embarrassing! No. Or maybe they did. Maybe they were those seven year olds from Guinness, the Youngest University Student, Youngest and Most Bored Person In This Seminar, I Just Want Some Juice.

I’ll have a pint of Guinness

Coors Light for me

I think you’re just jealous of my gray foxiness

Miss Henderson seems to be quite the fan.

Whatever guys back to the issue: All I’m saying is that, sure, I appreciate that some people can be supported by the Government, but it’s been a hundred years: They’re not exactly some fading group

This coming from a man who drinks Coors Light.

Yeah, you forgot your skirt at home or what?

I’ll have you know that it is delicious and crispy. The point I was trying to make is that how can our government benefit with immigration and everything by saying oh, look at how tolerant we are, but we really prefer the Catholics.

You know what, I’ll agree with you, just for the sake of moving on.

You guys know what I’m saying

I think you’re forgetting the French thing: They kind of need it to keep their thing going, don’t you think?

The French: I think it’d save us a hell of a lot of tax payer dollars if we just let everyone do what they want

I guess that’s a good point, but why couldn’t they do it in a public system? How can you say we’re not going to think non-catholic means not-normal when there’s a fucking cross on the front lawn? Is that tolerance?

You mean acceptance. And I think that religion is part of culture, and so taking the Catholic away from French would be like, uh, taking you away from your water.

Let’s say this whole culture idea is good, that trying to create this one idea of what a normal person is in our province is like a necessary thing in order to sell the province to companies, it still assumes that the other traditions are foreign, because they’re not Catholic, or from here, although they are now from here

Someone get me a pistol and a bag of chips

English is a language.

Yes, it is. Does anybody know the names of some different languages?

Thank you, Brian, but please put up your hand next time.

Brian: That was not a nice thing to say, please apologize to the class.

Nobody is stupid: We’re all the same, it doesn’t matter what language you speak. Does anybody know the names of any other languages?

to be continued this Friday

read more info on the current school debate in Ontario