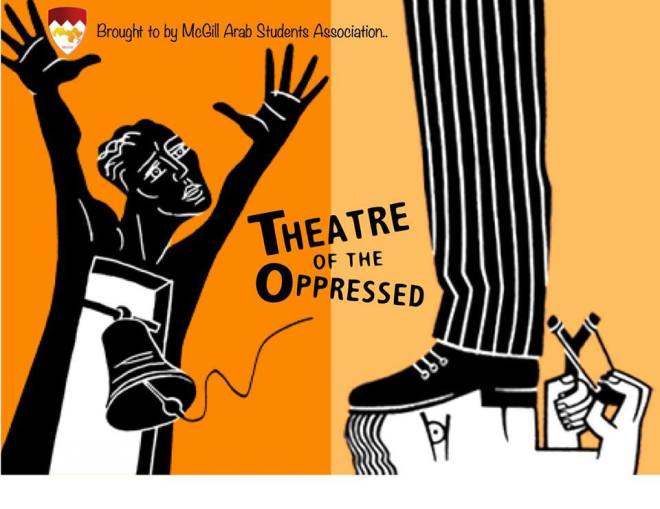 The Theatre of The Oppressed, put on by the Arab Students’ Association, was a two act show that served to ask important questions about interactions on oppression – without claiming to have the answers. The performance intertwined lives of the oppressed and their oppressors in an interactive way: upon closing, members of the audience were invited to recreate scenes where they felt harm could have been reduced by taking the place of an oppressed character.

The innovative technique – developed in 1971 by activist Augusto Boal – brought tangible excitement to the audience. The feeling seemed that these new interventions would make a significant change in the scenes on gender roles in the family, racial profiling, and street harassment.

Audience members brought new ways of interpreting the scene from the oppressed, although bringing little change to the treatment by the oppressor: street harassers went on harassing, regardless of new responses from the harassed. A police officer was confronted on the racial motives of a search. The officer’s response? 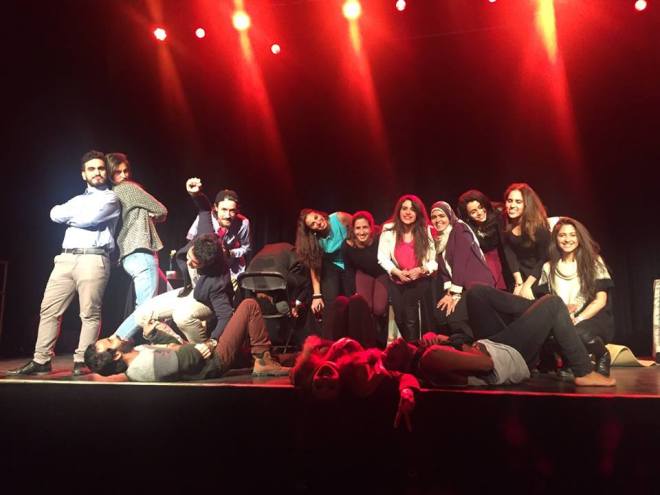 Valuable lessons come from the ASA’s decision to portray all characters in a multifacted perspective, each struggling to find a balance of peace in their home and public lives, raising many questions: is oppression simply ‘around’ the oppressed, or is everyone born with it? How do we reduce harm in oppressive situations, when it seems that, however the oppressed responds, the same treatment seems to occur?

As the group proposed, the Theatre of The Oppressed was not to provide prescriptive solutions for change, but rather to raise awareness and pose questions while ‘humanizing humanity.’ An important group doing important work in Montréal – we look forward to their next event.